Welcome to RB’s weekly roundup of the latest developments in restaurant marketing.

But the launch coincides with very concrete actions taken by Noodles, particularly around social benefits:

In addition to employee benefits, Noodles is hiring a team of Uncommon Goodness Ambassadors who will be primarily responsible for surprising and delighting customers, i.e. “doing exceptionally good things for Noodles customers at the restaurant, digitally on social media and through in-person activations within their communities,” the brand said in a statement.

The new brand identity is linked to the launch of Noodles’ new LEANguini, a low-carb, high-protein pasta that took two years to develop. It’s only available to rewards members until May 18.

The 450-unit lunch and dinner chain said it also plans to launch an ad campaign featuring ‘Noodles’ Biggest Fan’, who is described as ‘an unusually charming and quirky guest who epitomizes why our brand is so unique and unexpected”.

Sweetgreen gets another pro-athlete ambassador

To showcase Booker, Sweetgreen launched a new campaign to highlight its DIY bowls, noting that more than 65% of digital orders include at least some personalization.

Osaka and Booker worked with Sweetgreen’s culinary team to perfect their custom take-out orders, the channel said, and the two athletes will star in a national ad campaign.

“We ushered in powerful change in the food industry with Naomi last year and together we considered who else to take on this journey,” brand manager Nathaniel Ru said in a statement. “We wanted an athlete who spoke about the importance of healthy living and Devin was a natural fit.”

The chain is giving away limited-edition bottles of the hot sauce with all digital orders on Thursday and is also giving out prizes every five minutes for five hours on Instagram.

“To celebrate our third year of partnership with Tapatio, we’ve created a special limited-edition bottle of hot sauce to give away to our family of fans and the awesome cult following of Tapatio hot sauce lovers,” said CMO Andy. Rebhun in a statement.

Chicken finger chain At Zaxby’s wants you to give mom an awkward family photo for Mother’s Day. 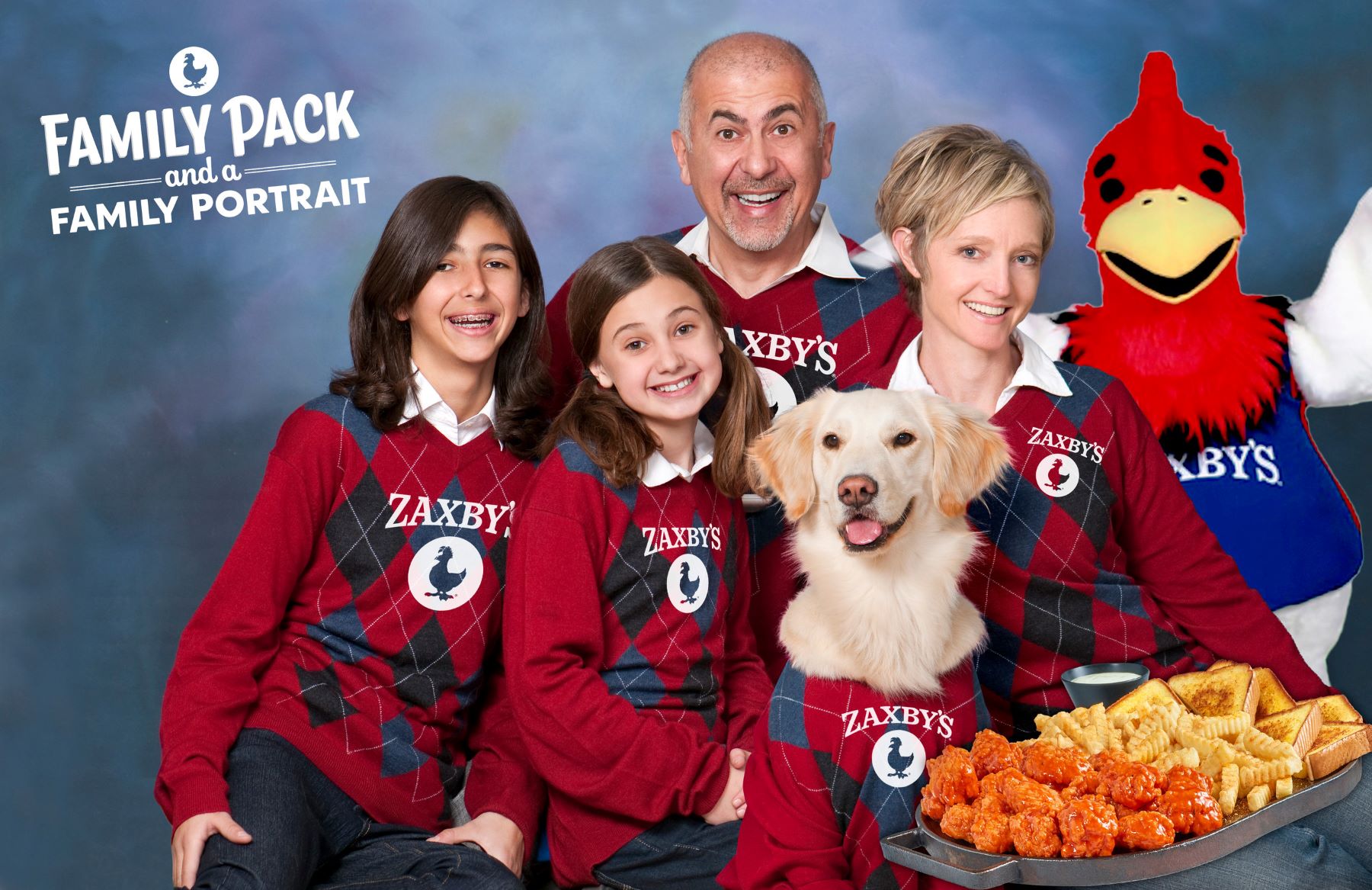 The brand asks customers to upload family photos to Twitter, so it can randomly select “Zaxify” portraits.

Who knows? Maybe adding a Zaxby mascot and a giant platter of chicken fingers to your family portrait might actually make things better.